After the blockchain hype has subsided, the question arises as to which use cases for blockchain are conceivable for our society. Below we present a possible use case.

If you buy electricity nowadays, it usually comes from a central location, is transported through a centrally managed power grid and ends up with the consumer. So far, electricity has always followed this path. This was mainly due to the fact that not many households were able to produce their own electricity. However, this could change quickly with the current developments in the field of smart grids and blockchain.

Now end consumers themselves are becoming producers in which they can feed electricity into a network themselves using innovative solar modules on the roof. Many providers of inverters, solar panels and energy storage devices are entering the market and are offering end customers a solution to produce their own electricity.

If this electricity is not used, the producer can provide the energy that is not required in the neighborhood. The Smart Grid does this. This power grid is intelligent in that it enables intelligent distribution of the electricity.

The bill from the blockchain

Now the blockchain makes it possible to track the amount of electricity that a particular household has given to the smart grid in a way that is not counterfeit-proof. The blockchain enables transparent recording of the electricity offered and the quantity purchased. Since this form of offering and purchasing energy works like a marketplace, the blockchain can also automatically conclude purchase agreements via smart contracts. A smart contract integrated into a specific Bockchain protocol therefore carries out all actions up to an agreement and the electricity can flow.

In her book Token Economy, Shermin Voshmgir describes in great detail what the blockchain actually is, how tokens will be designed in the future and what use cases exist for these tokens. It highlights both the development of tokens on the blockchain to date and the future economy that can arise around these tokens. 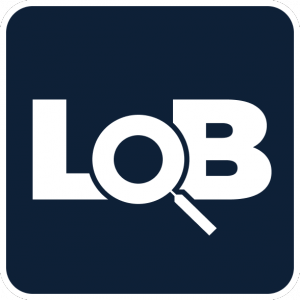